A Smart Approach to Nondisclosure Agreements

A nondisclosure agreement, which is also known as a confidentiality agreement or NDA, is a contract between two parties. In the case of an employer-employee relationship, a nondisclosure agreement serves as a promise to protect the confidentiality of certain information disclosed during employment. Having a NDA in place where the employee decides to use the secret information without authorization gives you legal rights. Typically, you can receive a court order to stop any further disclosures. You also have a right to sue the employee for damages that the disclosure may have caused.

Generally, a confidential relationship is also created through a verbal or implied agreement. However, few people, particularly in an employment situation, will rely on an informal arrangement. Such agreements are much harder to prove than having a written contract that is signed by both parties.

The primary purpose of nondisclosure agreements is to create a confidential relationship between one party that has a trade secret and a second party to whom the trade secret is disclosed. When a new product or concept is developed, having a NDA in place will help to protect patent rights of the inventor. In most cases, patent rights become void with public disclosure. A NDA that is drafted properly can help the inventor of a product or concept keep the rights.

The type of information that is covered by NDAs is dependent upon what the company deems private. In fact, any knowledge that is exchanged between the employer and employee could be considered confidential. Examples of this may include – but is not limited to – system passwords, customer lists and trade secrets.

With a one-way nondisclosure agreement, only one party discloses secret information. An example of this is when a client discloses a secret to a contractor or potential investor. Also known as a unilateral agreement, the receiving party of secret information guarantees that they will protect the knowledge that they are privileged to during business operations. Another common practice of unilateral agreements is when an owner is preparing to sell their business and must disclose information to potential buyers.

A trade secret is any type of information not commonly known and gives one company a competitive advantage over others in the marketplace. Think about the Coca Cola formula, an idea for a new website or a secret invention design. Confidential material in a copyrighted software program also fits into this category. Companies can use a nondisclosure agreement to prohibit employees from disclosing such information.

Not only will the nondisclosure agreement delineate which information is confidential, but it will also specify how long the information should remain secret. A smart approach is to specify that all copies should be returned when the agreement expires. This will help to prevent a stray copy and reinforce the idea of confidentiality with a physical act.

Rarely are trade secrets breached by a known adversary such as a disgruntled employee or an industrial spy. Legal experts in intellectual property state that most confidential information is lost through inadvertent actions. Nevertheless, having a good trade secret policy within a company can go a long way to minimizing the exposure.

Common Scenarios Where a Nondisclosure Agreement is Useful

Other situations where confidential information can be protected by a NDA include: • Access by lab workers to patient test results • Client information • Plans to develop a new tool at a manufacturing plant • Business models shared with venture capitalists for funding

Key Elements of a Nondisclosure Agreement

All nondisclosure agreements should include a list of the categories of information that is confidential and protected in the agreement. With this in place, boundaries are established as to the subject matter that is covered without explicitly disclosing the secret information. For instance, a NDA could define confidential information in general terms such as “financial information,” “related software materials,” “innovative processes” or “programming codes.” Basically, the list should define the type of disclosure that is protected.

There are also exclusions from confidential information that should be part of the agreement. Practically all NDAs exclude some information from protection. Employees who receive such information are not obligated to protect it. Typically, exceptions are based on principles established by intellectual property law. Most importantly, information created or discovered prior to being involved with the disclosing party is not protected.

To illustrate this, consider a company that has developed an invention with a trade secret that is similar to another’s invention. The first company is free to use its invention even after being exposed to the second company’s trade secret.

Furthermore, the receiving party cannot induce others to acquire the secret improperly. This would happen if the receiving party encouraged someone not privy to the information to steal it. Another example is inducing others who are under the same NDA to breach the agreement.

Often, this part of the NDA is negotiable, especially if it is between an employer and employee. Of course, disclosing parties will want an open period that is not limited by time constraints. Receiving parties will want a short time period. In the U.S., five years is a common practice for nondisclosure agreements. Most European nondisclosure agreements can have a 10-year period. In either case, the relative bargaining power will ultimately determine the length.

Miscellaneous terms of nondisclosure agreements are also known as boilerplate elements that are included in every agreement. Generally, these may include matters that cover how state law is applied if the agreement is breached. For example, some state laws allow arbitration to settle disputes. Others might award attorney fees to the prevailing party of the dispute.

The use of nondisclosure agreements has become a common practice in many fields. This is especially true for high-tech companies that are known for advancing new technologies. However, companies that have not invented anything still have intellectual property and trade secrets that need protection. Nondisclosure agreements can go a long way to resolving any issues that may arise from improper disclosure.

Related Articles
Outsourcing: The Good, the Bad and the Risks 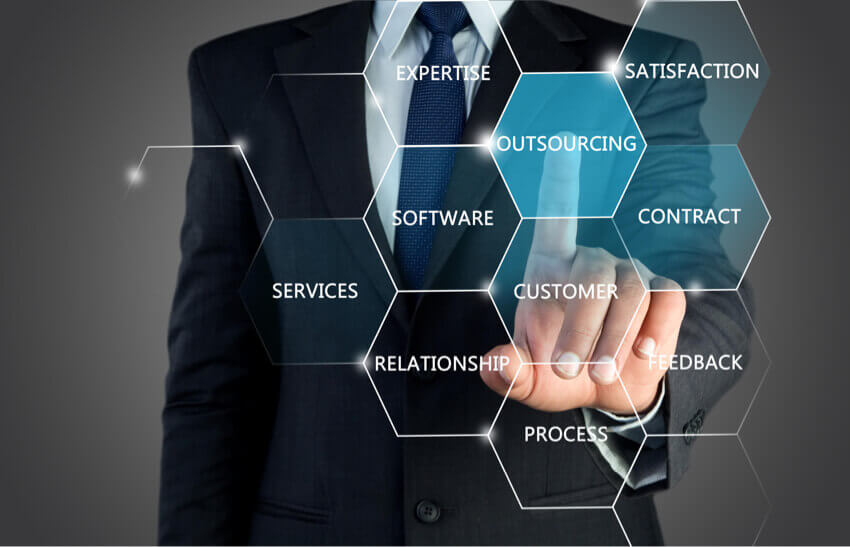 The outsourcing industry is continuing its trek towards growth as it changes the way business is done. Many companies have contributed to the gradual increase of outsourcing services for many years.
Read Article
The 5 Cs of Good Business Credit 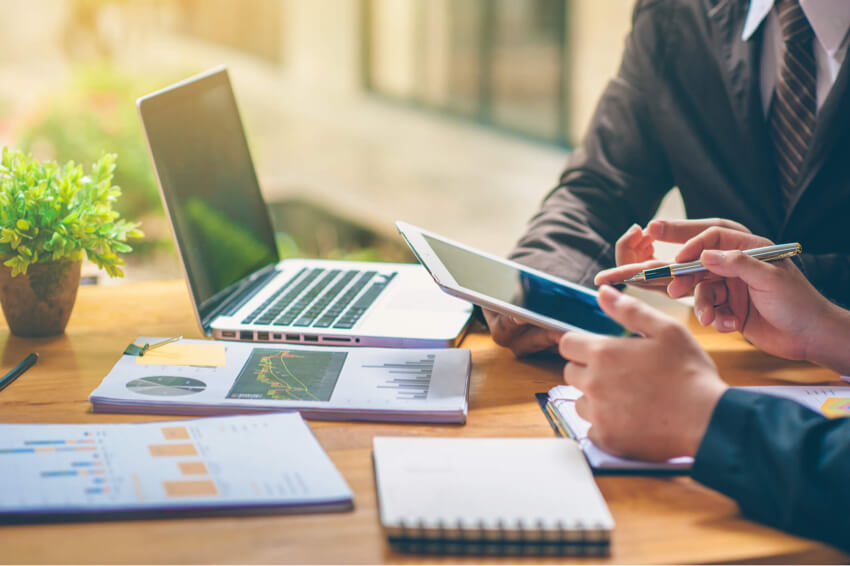