How Will a Minimum Wage Increase Impact Small Business?

During his second term State of the Union address, President Barack Obama proposed a $1.75 raise to the minimum wage to the cheers of proponents who believe this is long overdue. Whether raising the current minimum wage of $7.25 per hour is a good or bad idea depends on which side you are on: small business or minimum wage worker. The move will be significant with an immense amount of research for and against the increase.

Some studies found that a minimum wage increase does not always lead to a mass termination of current employees. However, the number of teenagers in the workforce may decrease since the business model for a number of major companies rely on minimum wage workers.

What is known for certain is the minimum wage for U.S. workers is low when compared to other developed nations. Additionally, the proposed increase would bring the current hourly rate in line with historical levels.

Some also suggest that hiking the minimum wage could have similar effects on the economy as a stimulus package. The study, conducted by the Chicago Federal Reserve Bank, found that just a $1.00 increase to minimum wage households would result in additional revenue for purchasing durable goods such as automobiles and appliances. The net effect on the economy would show a positive impact for several quarters following the wage increase.

While it is clear that adult workers and retailers would benefit, questions remain on how a minimum wage increase will impact small business. Historically, states with a minimum wage rate above the federal level experienced stronger growth in small business and retail jobs, according to a 2006 study by the Fiscal Policy Institute. Also, before laying off workers, managers historically have cut other expenses to compensate for any increase.

A counter argument is just the opposite: raising the minimum wage would lead to job losses and a reduction in economic productivity. Based on a study by the National Federation of Independent Business, a proposal to raise California’s minimum wage over the next three years will have a negative impact on the state’s economy and job growth. AB 10, which passed both houses in September and was signed by Governor Brown, will raise the current $8.00 minimum wage to $10.00 per hour by January 1, 2016.

Critics view this legislation as an assault on jobs and a baseline that can affect all small businesses, even ones that pay above the minimum wage. However, most small business owners view the minimum wage rate as a beginning for workers, not the end. Entry level employees are best served by accepting these jobs, not someone who is raising a family.

In the short-term, critics believe that raising the minimum wage will provide an economic jolt that ultimately constricts hiring. As a result, the cost of products will occur as most industries look for ways to pay fewer workers. With fewer jobs, fewer goods are produced and the economy will deteriorate, particularly in California.

On the other hand, supporter of raising the minimum wage look at the rising costs of gas and food prices as justification for allowing families to earn more income. The average household will add an additional $328 to their living expenses. With the current minimum wage, that amount equals nearly two weeks of take-home pay.

Legislation such as California’s AB 10 is about equity and making sure workers are able to maintain their purchasing power year after year. A strongly held belief is that putting more money into the hands of minimum wage workers means more money for the economy.

Research, however, continues to be mixed on who benefits and who is hurt most by raising the minimum wage. Results seem to reflect the assumptions and outcomes that researchers review to draw conclusions. Does a search for the answers to the impact of a minimum wage increase lead to more questions?

One side can cite industry-sponsored studies that show the negative impact to small businesses. Legislators and policymakers who advocate for the raise will cite studies by economic professors that find no short-term or long-term impact to job eliminations from raising the minimum wage.

Another counter argument uses 70 years of research that seems to suggest any increase has led to reduced employment. The effect of the minimum wage is studied heavily for economic policy. Citing findings from the Department of Labor, the first minimum wage cost the economy between 30,000 and 50,000 jobs.

In response to this claim, there are some who believe increasing the minimum wage is a counter-balance to any adjustments that occur. There are reduced numbers in turnover, which can improve organizational efficiency. Furthermore, higher earners experience a wage compression and, goods and services increase slightly.

Another study showed that traditional research methods for studying the impact of raising the minimum wage does not account for conditions in local economies. The expected negative effects are less than honest because employment trends at the local level may differ from national observations. Adding to the discrepancies in results is the fact that most trends in employment are not related to minimum wage policies.

How Do We Decipher Contradictory Findings?

What can both sides glean from such contradictions? The first step is to be careful when citing one study above another to assert an argument for minimum wage jobs. This is a complex topic and the net effects are not always easily discerned. Small changes to methodology on one side or the other can greatly influence the findings.

In response, most small businesses are forced to reduce staff hours or operation hours, which cuts back on future employment opportunities. However, when the minimum wage remains flat and the cost of living rises, the cost of goods and services also increases. As a result, the minimum wage worker gets less bang for their buck, yet remains employed. Everyone suffers a de facto wage reduction.

Is There an Alternative That Balances Both Sides?

Quite possibly, there is an alternative to balance both sides. For certain, billions of dollars could hang in the balance for both until an agreement is reached. This might work better for small businesses in certain regions of the country.

Some experts consider data that is used to set minimum wage policy is likened to a form of punctuated equilibrium. That is to say, the theory of how minimum wage has evolved in society is initially constant for a period of years. After a few decades, the cost of raising it increases sharply.

Therefore, if studies are sensitive to the immediate impact that minimum wage might have, the measure will probably focus on job losses. Over time, the impact of that same increase will diminish because inflation will wipe out any difference it makes.

Any easier way? Some economists believe it is to simply allow minimum wage to float with either the consumer price index or inflation. Perhaps by creating a small process to slowly increase the minimum wage, there is less impact on job creation and costs to small businesses. 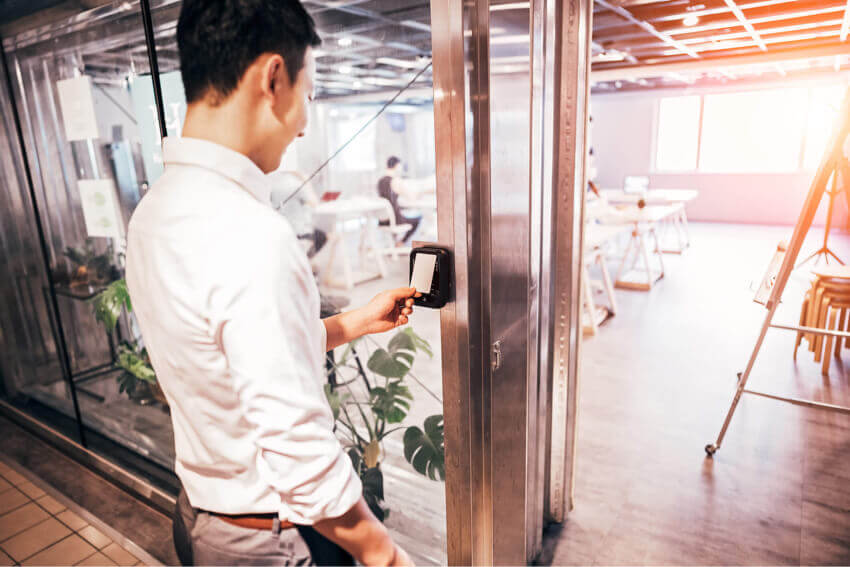 Read Article
What is Net Working Capital and How Can A Bank Help? 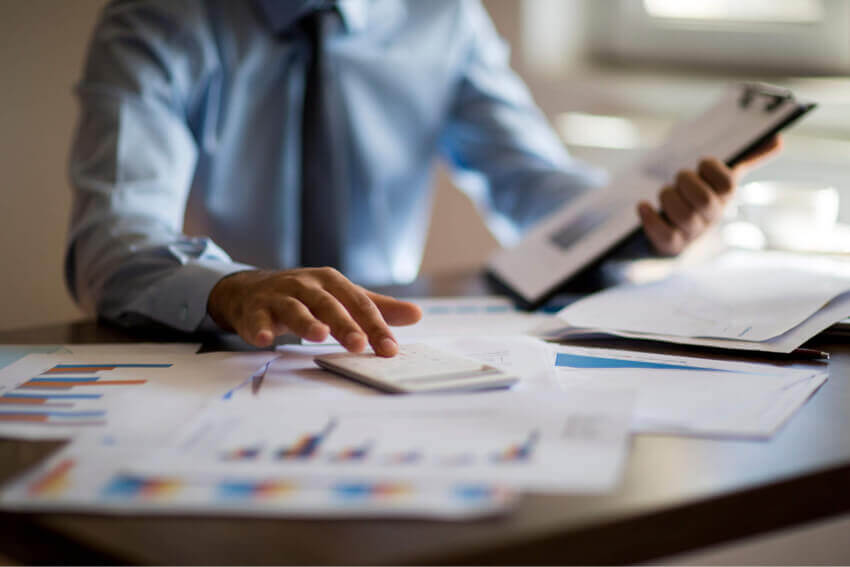