Small businesses are known as the engine of the U.S. economy. Employing more than half of the nation’s workforce and creating two out of three private sector jobs are two things that justifies this standing. America was in its worst economic turmoil since the Great Depression at the start of the Obama administration in 2009, having begun months earlier. In efforts to maintain the strength of small businesses, SBA continued to work closely with lending partners. The goal was to ensure small businesses could access resources and financial capital to weather the economic crisis. Without it, getting the economy back on track was nearly impossible.

Not everything went as planned. Many lending institutions – some of which benefited from the government bailout – were not open to providing loans to small businesses. Particularly small businesses hit the hardest by the financial crisis could not find lenders willing to extend credit or loans. This remained a standard practice even after the recession of 2008 ended.

Today, the logjam in lending is showing signs of recovery for small businesses, which could boost economic numbers. Nearly five years later, lenders are easing the restrictions placed on small business lending. Some caution still remains, particularly for startups and businesses in risky industries, but lending is up overall. This is a hopeful sign for the U.S. economy as small businesses will have the financial capital to expand services and hire more employees.

Borrowing by small businesses in the U.S. increased in December 2013 and pushed the lending index to the highest level it has been in almost seven years. For government officials and business experts, this may signal brisk economic growth for the next year.

By the end of 2013, outstanding loans to small businesses from banks totaled $287.64 billion. According to the Federal Deposit Insurance Corporation, this amount was up by 1.4 percent from the previous year. One month later, there was a four percent increase in small business loans from banks and independent finance companies according to the Thomson Reuters/PayNet Small Business Lending Index. In the past, a rise in the index is usually correlated with stronger economic growth.

Additionally, small businesses borrowed more for capital investments during January, according to data from the Equipment Leasing and Finance Association. A total of $6 billion in leases, lines-of-credit and new loans were granted for these purchases, which represents a two percent increase from the previous year.

Why Banks are Reopening the Coffers

There are several reasons for the improvement in the generosity of banks to small businesses. Typically, small businesses request loans to buy new equipment, tools and additional locations. Requests in recent months for these purchases are also indicators of increased hiring, which is a good sign for the Federal Reserve.

The new Fed chair plans to dial back on the massive bond-buying program that many believe has propped up the U.S. economy. Signs of scaling back before the end of 2014 is an indication that a rapid decline in the unemployment rate and stronger economic growth will soon follow. If the economy becomes stagnant, those plans could change.

Another reason that financial institutions have increased approval of small business loans is tempered theatrics among congressional legislators. When there is less rancor in Congress, banks have a little more certainty about extending credit. Bickering and shutting down the government causes banks to recoil. The combination of subsiding fiscal pressures in Washington and positives signs in major economic indicators could promote a favorable climate for small business investment.

ELFA is a trade association that reports on the economic activity of the equipment finance sector. The association measures commercial equipment volumes as a compliment to the durable goods report by the U.S Commerce Department. The Equipment Leasing & Finance Foundation is a nonprofit affiliate of ELFA that tracks the confidence index, which fell by more than one percent from 64.9 in December 2013 to 63.3 in January 2014. Index readings above 50 is an indication of a positive economic outlook.

Easing the once-stringent requirements for loan approvals is another reason that banks are lending more to small businesses. Five year lending terms have doubled to 10-year loans. Turnaround times for approval is faster.

The seven or eight month wait is not down to two or three months for most applications. Banks cite improvements to cash flow statements and company sales as reasons for more relaxed requirements. Where consumer and business credit lines were cut during the recession, some small businesses may receive credit line increases if banks believe the owners can handle the debt responsibly.

While big banks are opening their coffers, loan approvals at small banks dipped to 48.7 percent in December 2014 despite a conservative uptick the previous month. Generally, smaller banks focus on SBA loans to service small business lending, but may have suffered a slight decrease due to the backlog of SBA loan processing during the government shutdown. Dodd-Frank regulations have also played a role in the aggressiveness of big bank lending to small businesses.

Some may argue that big banks are more aggressive in response to the increase of alternative lending sources. While traditional institutions were skittish about lending to small businesses, many owners took the initiative to look for nonbank lenders. Most of these financial institutions existed before the Great Recession and rose in popularity among businesses that wanted to keep their doors open while the economy recovered.

Approximately 63 percent of lending requests approved for small businesses comes from alternative lenders such as micro-lenders, cash advance companies and factoring firms. Collectively, these lenders offer lucrative terms for small business borrowers. The slowdown in SBA has also contributed to the attractiveness of these lenders than was experienced in previous years.

Predictions by financial experts show that alternative lending will continue to boom throughout the year. More players are entering the financial marketplace to provide funding to small businesses. The ones with the most success will be tech savvy and have a condensed loan application and approval process that rivals bank turnarounds of two to three months.

Creditworthy small business borrowers are receiving small business loans from big banks. Brand names are easier for business consumers to recognize so some may feel more comfortable with borrowing from traditional lenders. However, less paperwork and faster approvals make non-SBA loans more attractive to small businesses. Most loans are approved up to 10 days faster than it takes to get approved for SBA loans.

Borrowing by U.S. small businesses began to increase slowly during October 2013 and has continued a steady climb. Even with budget battles in Washington, economic indicators have created positive responses from banks that previously held back on financial products that are helpful to small businesses.

Loan officers are looking at the profitability of small businesses for the last three years. While some have not fared too well, others have maintained a level of prosperity. Add to this the willingness of banks to lend more and the economy has a better prognosis.

As warmer weather approaches, the economy is beginning to thaw from an unusually harsh winter. Retail sales, new home purchases and industrial production suffered under frigid temperatures. At the same time, consumer confidence and factory output in Midwestern states began showing some stronger signs of recovering.

With several indicators like these pointing towards economic improvement, it was inevitable that banks would resume financing to small businesses. The increase in alternative lending may have also spurred the growth. Banks noticed more small businesses using these alternative methods successfully and did want to miss out on an opportunity for more business. In the end, the rise in small business lending – whether from big banks or alternative lenders – can help to boost the economy and contribute to long-term growth.

Related Articles
Is Bank Lending A Good Idea During A Recession? 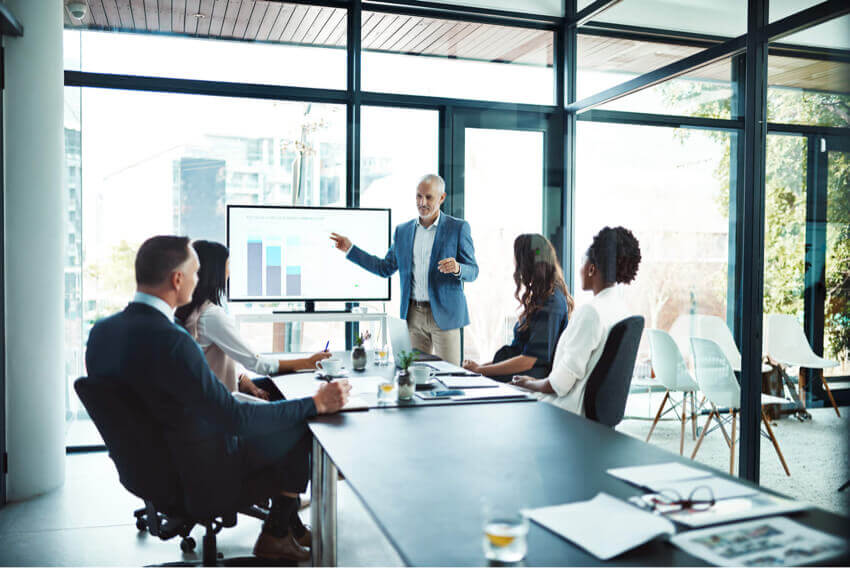 When a recession hits, everything gets more difficult for small and medium sized businesses. Customers spend less, which means there is less cash to go around. But if a company utilizes its finances properly, then it still has enough invoiced sales to meet its ongoing obligations.
Read Article
How to Get a Business Line of Credit 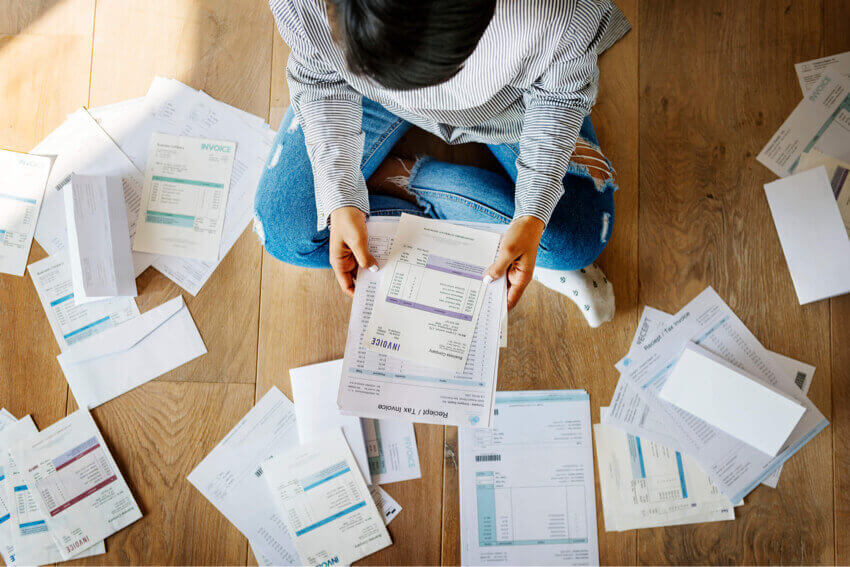