From automotive manufacturers to healthcare providers, the need for more flexibility is driving a new era in the employment market. Coupled with an increase in consumer demand, businesses must make hiring decisions that answers the call and satisfies customers. While businesses are reluctant to add permanent employees to the payroll, many are considering temporary workers.

Also answering the call for demand are temporary staffing agencies, which specialize in building contingent workforces. Stocks for these staffing agencies are outpacing the S&P 500 Index; analysts expect more gains as the need for temporary services continue to increase.

Generally, temporary agencies are filling the assignment with skilled workers in diverse industries. During May 2013, over 2.6 million workers were employed through temporary assignments in the U.S., according to the Bureau of Labor Statistics. This number is the highest since before the start of the 21st century. The latest numbers released by BLS for August 2013 show a slight increase of 2.7 million workers employed through temporary services.

The spike in temporary services is not unusual during tight economic cycles. As the economy recovers from a downturn, many companies are reluctant to hire full-time workers. They turn to temp agencies to fill their staffing short-term needs. A difference in the latest peak and valley recession is that companies are using temporary services more than permanent hiring solutions.

Current economic improvements are not encouraging companies to hire more even with a surplus in profits. Faced with needing more staff, many companies either work full-time employees harder or hire temporary workers. This means that part-time and temporary jobs are increasing while full-time permanent positions are decreasing. In actuality, part-time work is fueling a weak economy.

As good as it looks now for temporary staffing agencies, industry analysts project continued increases over the next several years. According to Staffing Industry Analysts, a global advisor group on contingent workforces, a revenue increase of five percent is projected to reach $137 billion by 2014 in the United States.

Since the U.S. recession ended in 2009, approximately 913,200 temporary workers have been added to the job market. This represents close to 19 percent of all new jobs during this period. Already shattering the record high in April 2000, the growth trend continues to move upward for the industry. Temporary employment averages 2.86 million workers during the first quarter of 2013, according to the American Staffing Association.

These gains, however, have not come without losses. Approximately 10 percent of jobs lost to the Great Recession were temporary jobs. High turnover creates a vacuum with the average temp assignment lasting only three months. Some workers may get hired permanently; others are back on the market looking for work.

Monthly reports released by BLS include data that are considered strong economic indicators of the overall employment situation. These reports are estimates based on information compiled by individual households and employers from more than 1,000 industries. Deep in the numbers is the increased hiring through temporary agencies, which represent that an economic recovery is underway.

When an economy emerges from a recession, growth in temporary work is considered a strong coincident – or immediate – economic indicator. High growth periods use temporary employment numbers as moderate signs for economic direction; during normal periods of economic growth, temporary work is a very weak factor.

In the interim, higher numbers are a good sign for staffing agencies. They translate into a business boom that could generate more revenue. The difference between recessions past and the Great Recession of 2009 is that high numbers in temporary employment are here to stay.

Generally, investors are taking note and stocks are rising for some national temporary staffing agencies. Regionally based companies are also reaping benefits from changes in hiring practices.

Temporary Employment is a Barometer of Economic Uncertainty

As much as growth numbers excite temporary staffing professionals, others look at the same numbers with question marks. Economists agree that temporary services are a good indicator of where the economy stands. However, record high numbers following a deep recession seems to point to a larger concern: uncertainty.

Both economists and staffing professionals agree that it is a good thing to put people back to work. However, an increased reliance may signify that employers are still uncertain about the future. Slow, steady growth in temporary employment is a positive bellwether and a warning of what to expect long-term.

Temporary workers are in high demand across many different industries. Expectations are that demand will increase in health care services as more people become insured under the Patient Protection and Affordable Care Act. The law mandates that U.S. citizens obtain primary care insurance. Providers will need to hire temporary nurses, doctors and support personnel. By some estimates, some health care systems across the country are expected to more than double their use of temporary nurses.

Surprisingly, pharmaceutical companies are also seeing the benefits of hiring temporary workers. Temporary outside sales personnel are hired to sell specialized products. Many in the pharmaceutical industry – including the top five pharma companies – are making staffing changes to an 80/20 fixed/variable percentage.

Seasonal staffing remains one of the largest areas where temporary workers are needed. Retail companies increase their hiring to prepare for the holiday season. Other areas of strong temporary hiring include: • Industrial workers (mechanics, machinists and maintenance technicians) • IT engineers and developers • Business analysts • Marketing assistants

Legal services are another growth area for temporary staffing agencies. In some firms, lawyers and paralegals are hired through staffing agencies for fixed-term projects. For instance, they might be required to perform document searches for specific cases. Rather than keep a full-time staff, law firms choose to outsource this function as needed.

Moving with temporary hiring trends is the use of immigrant workers for warehousing and industrial jobs. Complaints from workers about high transportation expenses and working for low or no pay prompts some companies to look to staffing agencies. Critics view this as an exploitive way for some companies to hire temporary help and avoid employer costs of having permanent workers in low wage positions.

The New Face of Temporary Workers

Growth in temporary employment services is also contributed to a new level of temporary workers. More companies are turning to these services for needs other than filling a space during vacation or sick leave. Whether they are called contractors, freelancers, temps or consultants, companies can use these workers as variable expenses.

Entry-level positions are not the only employment options for temporary workers. Some companies hire interim executives at C-suite levels to solve problems and improve operations. For a significant salary, companies retain high level executives who leave once issues are resolved.

The positive and negative effects of a slow recovery may balance out if companies continue to take advantage of flexible staffing. Most companies become overzealous when cutting back on staff. Employees are needed to cover essential tasks even when companies experience deep cutbacks. Many have found the answer in hiring temporary workers. These actions are keeping temporary staffing agencies on the forefront of rebuilding the American workforce.

In general, companies are operating with smaller workforces what they had pre-recession. However, they are doing what is necessary to keep productivity levels up. These actions are keeping temporary staffing agencies on the forefront of rebuilding the American workforce.

Most analysts remain positive about the outlook for the temporary staffing industry with more companies turning to agencies. Temporary workers may also be pleased with flexible career options even if they are using services as a bridge to permanent jobs. Increasing demand for temporary help is good news for staffing agencies, employers and workers.

This article is provided by Commerce Commercial Credit , a nationwide staffing factoring company. 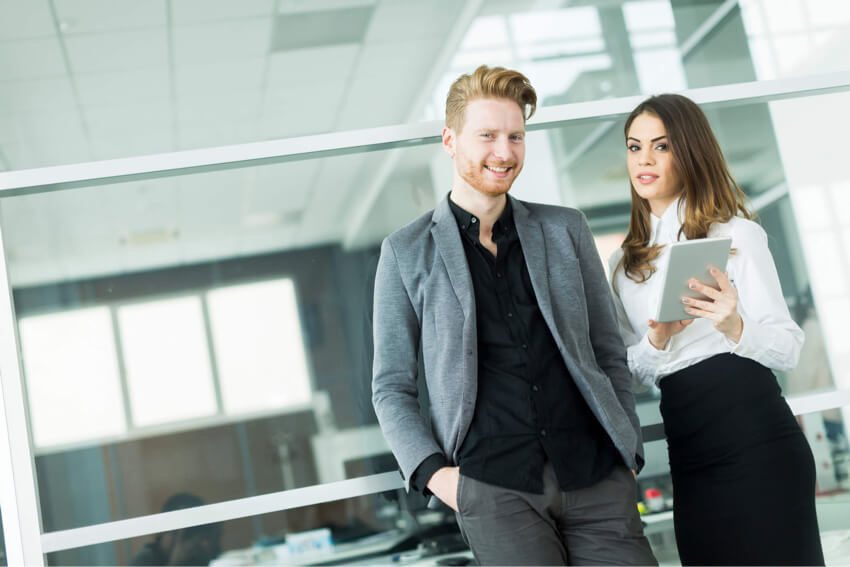 There are some tough decisions that employers must face when it comes to deciding whether to hire full-time, part-time or temporary employees. For many employers, temporary is becoming a corporate strategy, yet the decision to hire temporary staff should be a strategic one.
Read Article
Common Mistakes Made by Staffing Industry Leaders 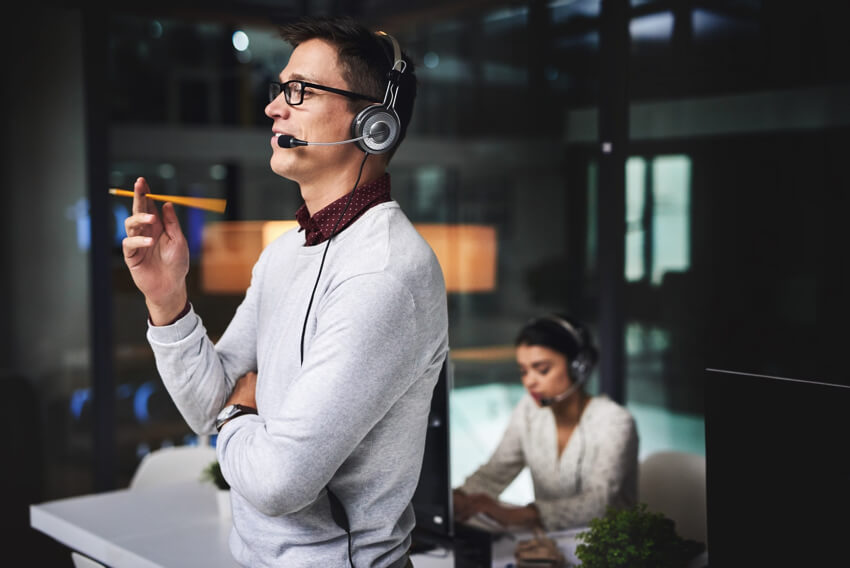